The increase was recorded across all sectors although hotels and catering showed the biggest increase (63 percent) as the industry opened up again after Covid.

Overseas sales and orders were also up – each by 30 percent, according to the figures presented during a webinar this morning by Thames Valley Chamber of Commerce.

And cashflow had increased for 48 percent of businesses in the region – a far more positive picture than the national average of 33 percent.

Meanwhile, a whopping 82 percent (against a national average of 64 percent) said they expected the turnover of their businesses to improve.

But this finding was tempered when respondents were asked whether they expected their firm’s profitability to improve: only 53 percent thought it would.

External influences continue to weigh on the minds of Thames Valley business owners and managers.

Fifty-six percent said they were struggling to find staff – and it’s not just a shortage of hospitality staff and HGV drivers in the region: professional services are struggling too.

A third (31 percent) of respondents to the regional survey said their biggest concern was inflation. And the survey concluded on September 13 – if the same question was asked today, in the light of rising fuel prices, it’s likely that figure would be higher.

Nationally, 47 percent of survey respondents said they expected prices to increase – the highest since the Quarterly Economic Survey began in 1989.

David Bharier, head of research at British Chambers of Commerce, said he had “never seen commentary like” the evidence provided by business leaders, with a construction firm reporting an increase in the price of steel products of 150 percent, and a retailer saying the cost of a 40ft freight container from China had gone up from £2,100 last year to £15,000 this year.

Taxation was the second biggest concern for Thames Valley business leaders, who know that at some point soon someone is going to have to pick up the bill for Covid support.

And competition was the third biggest concern at 17 percent. Increasingly, that’s not just firms fighting for customers, but fighting for talent coming from a diminished pool of suitable candidates for jobs.

“Growth expectations will continue in the short term, but there are real challenges around recruitment and inflationary pressures.” 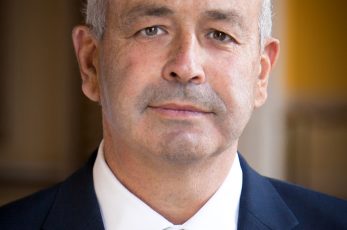 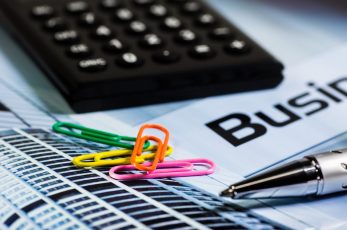 UK employee numbers have surged to above pre-pandemic levels, with employers adding a record 241,000 staff last month according to figures published today by the Office for National Statistics. 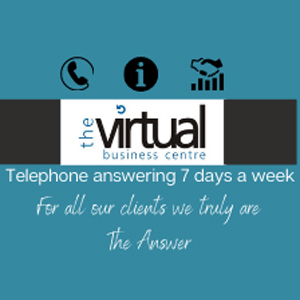