The new owner of the former Honda manufacturing site in Swindon has submitted a planning application to create a logistics and manufacturing centre.

Panattoni is seeking permission from Swindon Borough Council to:

Panattoni estimates around 7,000 direct new jobs would be created on-site over the next 10 years

Ahead of submitting the application, the company consulted on initial proposals for the site, available at www.panattoniswindon.co.uk

Councillor Gary Sumner, Swindon Borough Council’s cabinet member for strategic infrastructure, transport and planning, said: “I welcome the submission of this first planning application by Panattoni and the scale and ambition of these plans which, subject to the planning process and the planning committee granting permission, would transform the former Honda site generating thousands of new jobs.

“Panattoni already has a track record in Swindon, delivering the 2.3 million sq ft logistics centre at Symmetry Park for Amazon.”

“During the first consultation process it was estimated that the £700 million investment to redevelop the site could bring £1.4 billion worth of economic value to the town through the value of goods and services. I would encourage residents to review the plans and have their say.”

The application is now subject to public consultation. For more details and to comment on the plans visit https://pa1.swindon.gov.uk/publicaccess/ and search for reference S/22/0284

Honda announced its intention to close its Swindon production line, where its Civic hatchback was produced by 3,500 workers and a further 12,000 in the supply chain, in February 2019.

Panattoni announced its acquisition of the site in March 2021 and the last car rolled off the Honda production line in August last year.

Two infrastructure projects in Swindon have been awarded a total of £11 million through the government’s Towns Fund. 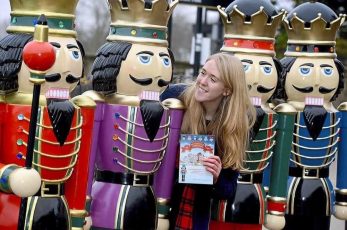 BBC Top Gear team reveal their cars of the year at 2022 TopGear.com Awards

Honda Civic e:HEV awarded Car of the Year 2023 by Parkers 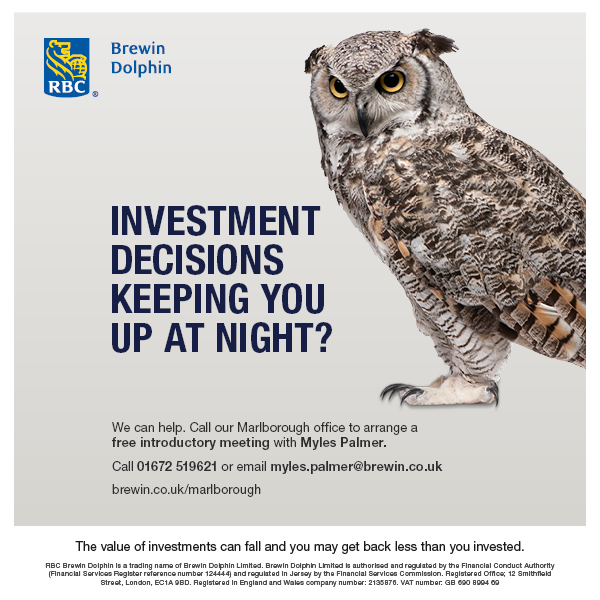