Plans for Swindon Council to bid for city status have been dropped.

The borough council has confirmed it will not be entering the competition to establish new cities, set up by the government to mark the Queen’s platinum jubilee next year.

The council said a recent survey showed residents were “overwhelmingly against” the idea. Seventy-one percent of the 700 people who took part said they were opposed to the bid.

Swindon Borough Council unsuccessfully made bids for city status in 1999 and 2002, to mark the new Millennium and Queen’s Golden Jubilee.

When the competition was launched in June, the council said there was “no tangible evidence” that Swindon or its economy would benefit.

It reversed its position at the end of that month.

With a population of over 185,000, Swindon is one of the UK’s largest towns, but by no means the largest. That accolade goes to Bournemouth, with 466,000 residents. Middlesbrough, Birkenhead, Reading, Southend, Luton, Farnborough/Aldershot, Gillingham, Blackpool, Milton Keynes, and Northampton are all larger.

Regional law firm Thrings has continued with its strategy of investing in staff by appointing two new partners, three senior associates and seven associates as part of the firm’s annual round of promotions. 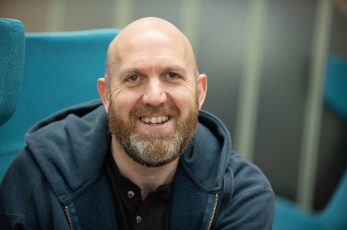 The team at innovative technology company Ntegra is hosting an Autumn Tech Discovery Summit in London this week, showcasing some of the most promising tech start-ups in the UK. 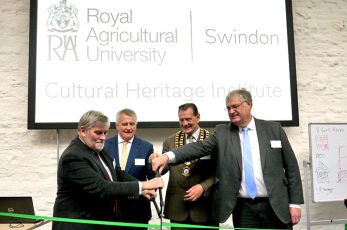