Chippenham house prices go through the roof in race for space

House prices in Chippenham grew more than any other town or city in Britain in 2021, according to research by building society Halifax.

Prices across the South West continued to sky-rocket as Londoners sought to relocate in the search for more space as home-working and flexi-working became the norm during the pandemic.

While another South West town – Taunton – captured the headlines for the fastest-growing house prices in percentage terms, in cash terms Chippenham saw an even bigger increase.

Property prices in Somerset’s county town grew by 21.8 per cent over the course of the year, according to Halifax data, meaning the average house price increased by £56,546 to £315,759.

Five of the top 20 biggest rises happened in towns across the South East and South West. The remaining 15 were spread across the Midlands, Wales, North of England and Scotland.

No areas within Greater London appeared in the top 20.

Russell Galley, managing director of Halifax, said: “Many of the areas that saw the biggest house price growth over the last year enjoy a combination of greater affordability and space compared to nearby cities.

“Places where there are a broad range of property types and settings all offer significantly better value than their more metropolitan neighbours.

“This is perhaps most clearly shown in the UK’s capital. It is rare that no London boroughs appear amongst the areas of highest house price growth but that is the case in 2021.

“This shift echoes what we have seen from home-buyers over the last year – less focus on major cities and more demand in the suburbs and further afield.”

Chippenham was cited for its good links to the M4 and its rural surroundings. 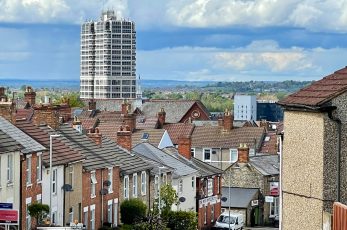 First-time buyers face spending around six times their annual wage to get on the property ladder, according to figures released by Swindon-based building society Nationwide this morning (Friday). 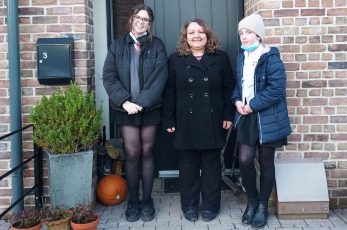 Affordable homes in a new neighbourhood built by developer Stonewood Partnerships have been described as a lifeline for the village and rural businesses. 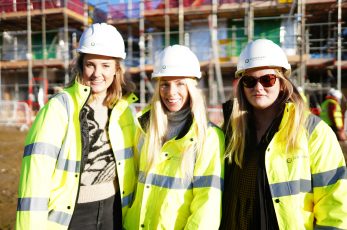 The Wiltshire developer behind a sustainable neighbourhood of 88 low-energy homes has been inundated with enquiries from potential buyers after the first batch of plots went on sale. 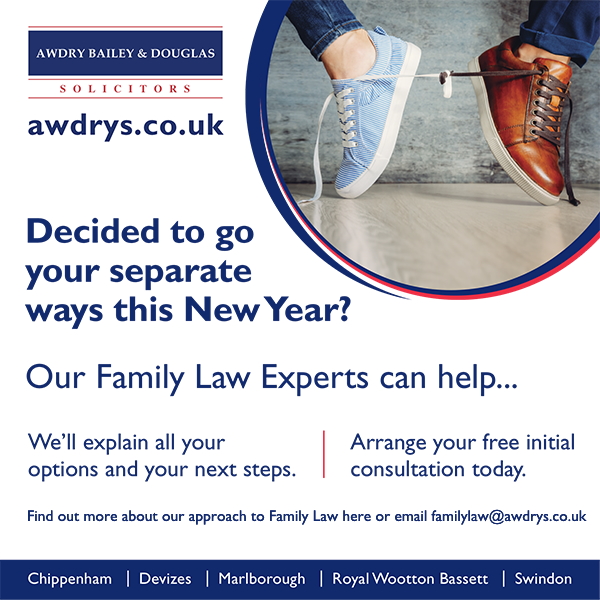