The light commercial vehicle market recorded the best November in its history, with 31,320 new vans registered according to the latest figures released this week by the Society of Motor Manufacturers and Traders.

The number of vans reaching Britain’s roads rose 11.4 per cent on the pre-pandemic average for November1, following two previous months of decline.

With the sector still suffering from significant semiconductor shortages, stability of supply remains a key issue and market volatility is likely to be a feature well into 2022.

With a September recovery in the construction sector and growing business investment, especially in online retail, demand has been increasing and manufacturers have battled to fulfil orders despite supply constraints.

Growth was recorded in all van classes excluding those weighing less than or equal to 2.0 tonnes, which fell -19.6 per cent to 1,361 units.

However, this weight class had enjoyed growth in previous months, indicating how delivery has been impacted by the unpredictable supply of semiconductors.

The most considerable growth was recorded in the traditionally volatile 4×4 market, which grew 39.9 per cent to 207 units.

The market is now up 22.8per cent  in the year-to-date with robust underlying demand. However, the continuation of this growth into next year will depend not just on supply side but demand side factors, notably the strength of the economic recovery, with rising levels of taxation and inflation, as well as the ongoing impact of the pandemic with the emergence of new variants.

Despite the likely volatility, SMMT is still forecasting the LCV market to return to pre-2019 levels in 2022.

Mike Hawes, SMMT chief executive, said: “A pre-Christmas boost to van registrations will be welcomed by the industry, but it remains a rollercoaster of a market.

“Demand is clearly robust, but market volatility is likely to remain a feature as supply chain shortages throttle the sector’s ability to fulfil orders.

“Manufacturers are working hard to try and overcome these shortages and the November deliveries illustrate the success they have been having in the UK.

“Whilst the outlook remains challenging, customers can be reassured of the industry commitment to the commercial vehicle sector, given its importance to the operation of society and business growth.” 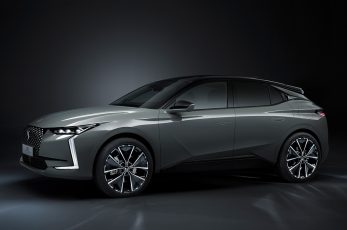 British drivers doubled down on their preference for monochrome cars in 2021, with grey increasing its dominance as the UK’s favourite new car colour for the fourth year in a row, according to figures published this week by the […]

The new light commercial vehicle market saw its second-best August on record with 20,582 registrations, according to the latest figures released this week by the Society of Motor Manufacturers and Traders.

With the year’s first full month of showroom openings, new car registrations in May reached 156,737 units, according to the latest figures from the Society of Motor Manufacturers and Traders. 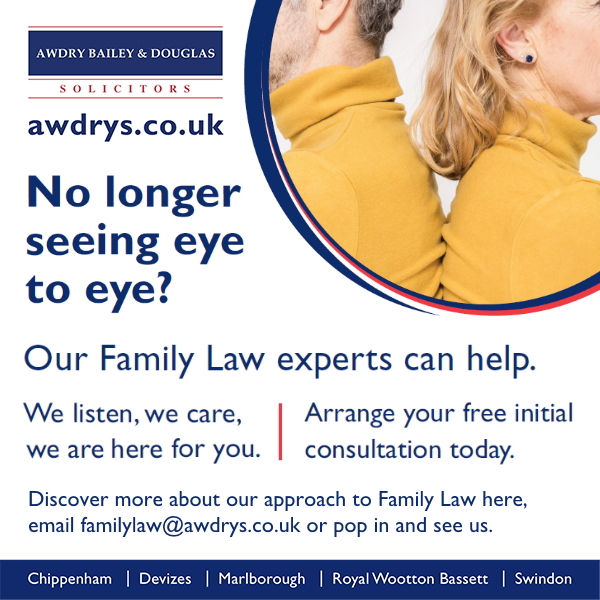