Global carmakers are paying greater attention to safety than ever before, according to Berkshire-based automotive safety research centre Thatcham Research.

Thatcham Research and What Car? have joined forces to publish a 10-car shortlist for the What Car? Safety Award 2023.

Thatcham Research is the lead contributor to the European New Car Assessment Programme (Euro NCAP) and all the cars tested during the past 12 months scored at least a four-star rating for the first time in the programme’s history – with eighty per cent receiving the highest five-star accolade.

Cars that feature on the 10 safest list are selected by judges based on Euro NCAP test scores, in addition to other core criteria such as mass-market appeal, safety technology innovation and the performance of the car’s Assisted Driving technology.

Matthew Avery, Thatcham Research’s chief research strategy officer, said: “Thatcham Research actively promotes innovation in both impact protection and crash avoidance technologies, and as leading advocates for the Euro NCAP programme, it is satisfying to see 50 out of the 66 cars tested in 2022 achieving a five-star rating, resulting in perhaps the strongest safest cars list we have seen.

“This is something for which carmakers should be applauded, and we are pleased so many are continuing to prioritise motorist and vulnerable road user safety – especially during times of great technological and economic disruption.”

What Car? said: “It’s been a strong year for the carmakers that have launched new vehicles and the results we’ve seen are good news for all road users.

“The record safety ratings are particularly impressive when you consider this year’s Euro NCAP test protocols are the most demanding yet.

“All the cars tested this year performed well, offering high levels of protection to occupants and other road users, but some have really gone above and beyond to be the safest cars on our roads today.”

The 2023 What Car? Safety Award winner and two runners-up will be announced on January 19. 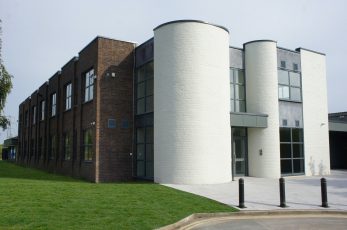 Swindon-based automotive business management services firm APD has moved to new premises to provide a ‘high-tech’ environment for staff and clients, whilst also providing a base for its new education and training academy. 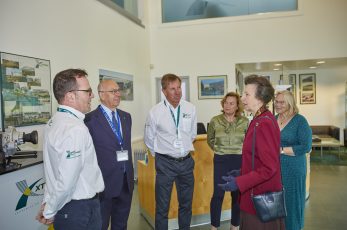