So once we are divorced – that’s it?

A divorce order ends the marriage but it does not dismiss the financial claims that you each have against each other, as Carol Dawe of Awdry Bailey & Douglas explains.

Since ‘no fault divorce’ became law in April 2022 there has been an increase in the number of applications for divorce. This is largely because the so called “blame game” has ended.

I see this as a positive step and encourage an amicable approach that considers the needs of the whole family, and in particular the best interests of any children.

Many people believe however, that once the Final Order of Divorce has been received (this is the new name for Decree Absolute) that there are no ties left between them.

This is not true.

The divorce order ends the marriage but it does not dismiss the financial claims that you each have against each other. It’s scary to think that even if you have been divorced for a significant period, that your ex-partner may have a claim against you.

This can apply for example, if you receive an inheritance or you win money on the lottery. Your ex-partner can also claim against your estate if you were to die.

If you are intending to divorce, you should also seek to agree what happens with the financial assets within the relationship and reflect this in a Court Order.

Whatever the situation, you should obtain advice about resolving financial issues and act on the advice. Unless there is a sealed Court Order which dismisses financial claims between you both, then these claims remain. 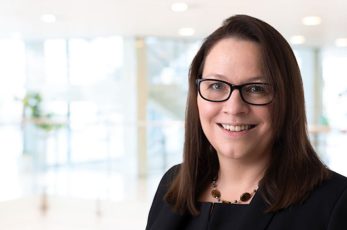 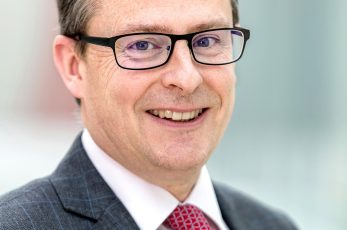 Now, more than ever, choosing the right kind of mortgage is vital

No fault divorce will become law on April 6 – what’s changing?